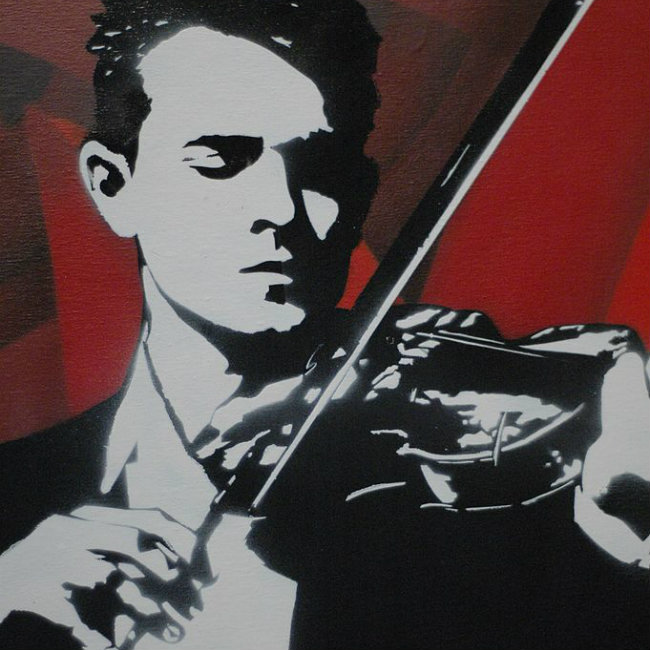 As we described in part 1, local symphony orchestras struggle with internet marketing rhythms.

“Managing the business, sales, and marketing for a local non-profit (like a community-based symphony orchestra) is hard work.  A local symphony orchestra has to  attract and retain talented musicians, promote ticket sales, create marketing buzz, grow the donor base,  incentivize corporate sponsorships, and balance the budget ” all in perfect harmony and without skipping a beat.”

As we stated in part 1, the Detroit Symphony Orchestra (DSO) received  local SEO scores  of  26% and 38% in two tests, and an inbound marketing grade of  67%. (100% is a perfect score.) The DSO is doing some great things with social media, but still has room for improvement. (To be fair in benchmarking the DSO, we’ll have to run the same standard tests against cities with a similar population size. We have not identified those cities yet. Stay tuned.)

In part 2 we’ll examine the “local SEO” and “inbound marketing test scores” of several smaller community orchestras around the Motor City. We chose Dearborn, Livonia, Rochester, and Royal Oak – several suburbs of Detroit.  The test scores are revealed below. 100% is a perfect score. 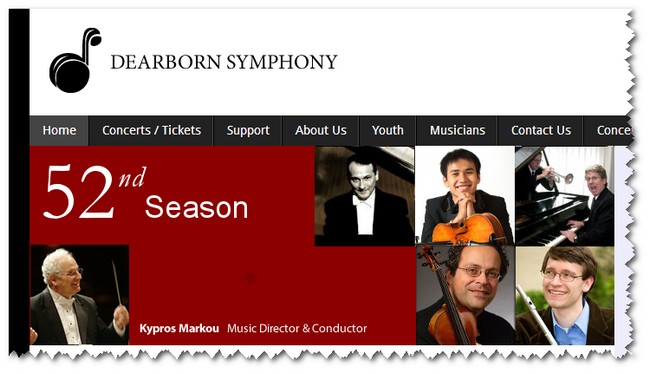 A screenshot from the Dearborn Symphony Orchestra homepage –

The city of Livonia, Michigan also has a population of nearly 100,000 people. The Livonia Symphony Orchestra is in its 40th season.  Their local SEO score was 34%, and their inbound marketing score was 42%.

The city of Rochester, Michigan has population of almost 13,000 (although Rochester Hills has a population of around 72,000). The Rochester Symphony Orchestra is in its 53rd season. Their local SEO score was 0% (zero), and their inbound marketing score was 13%.

The city of Royal Oak, Michigan has a population of roughly 58,400 people. The Royal Oak Symphony Orchestra is celebrating its 19th season in the Royal Oak area. Their local SEO score was 0% (zero) also, and their inbound marketing score was 24%.