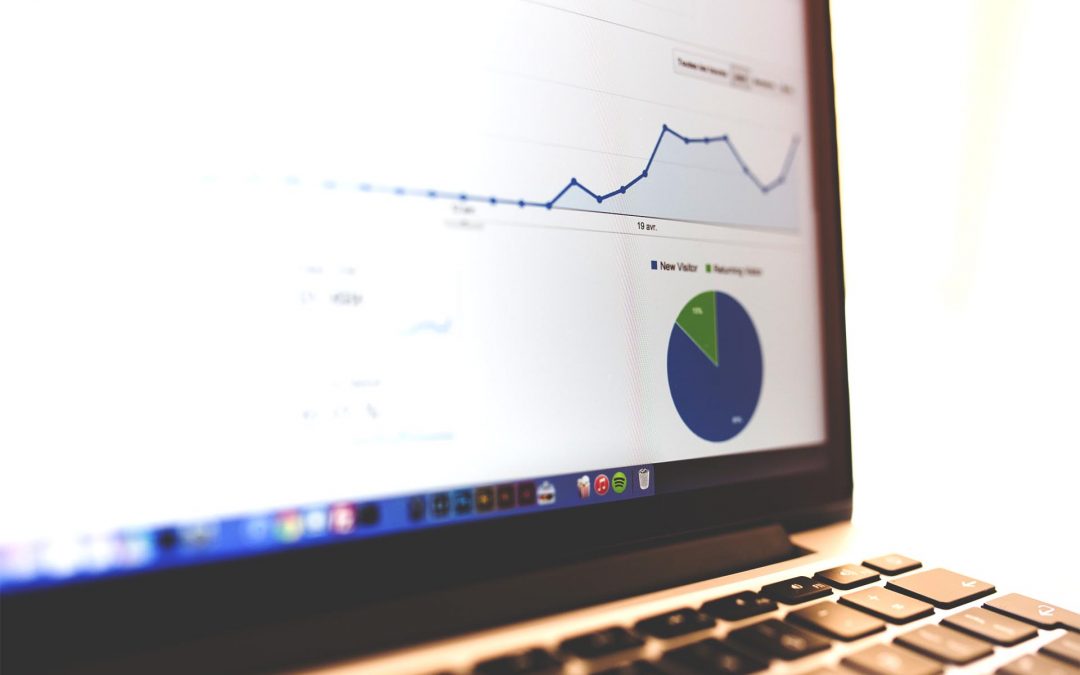 Manufacturing growth is accelerating in the UK and the USA, according to recent reports. In contrast to 3 Signs the Economy is Still Hurting – manufacturing companies in the UK and USA are expecting to grow by 3% to 9%.

However, the method, or process used to gather information, greatly affects the results. Data has no meaning apart from its context. The Dow Jones Industrial Average might be an elaborate hoax – so don’t believe everything you read. Just because the Global Manufacturing PMI was at a six month low in April, and the Chinese economy is slower — doesn’t mean manufacturing growth has slowed in every region of the globe. Your company might be declining while others are experiencing rapid growth. (Or vice versa.)

As W. Edwards Deming said: “In God we trust, all others must bring data.”