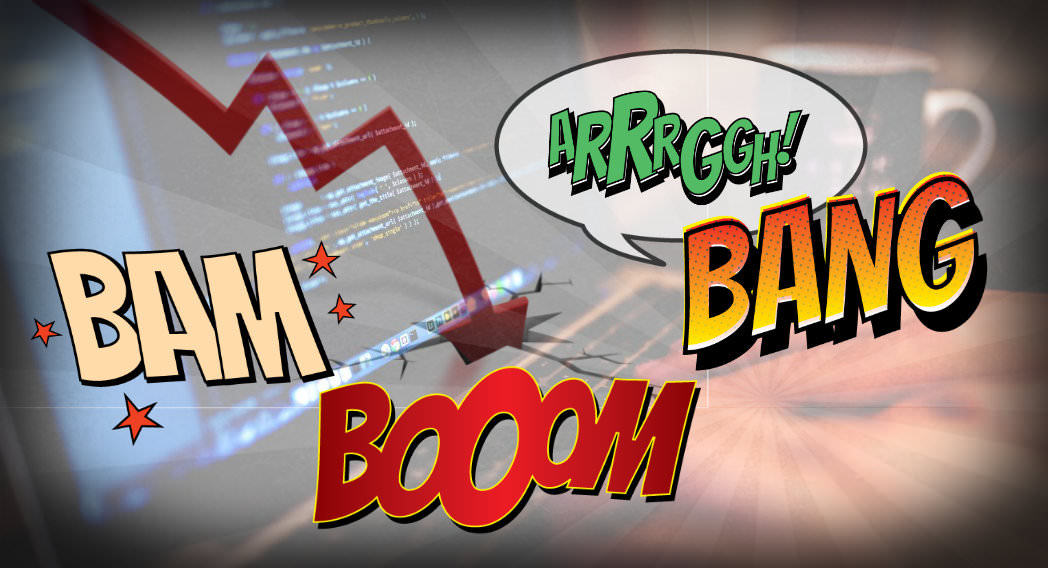 Why do we care what “the economy” is doing? You can’t control the weather, but you can invest in a rain coat or an umbrella.

Anthony Mirhaydari, a market strategist at InvestorPlace  reported on May 6 that “Payrolls jumped by 288,000 (vs. the 215,000 that was expected) while the unemployment rate dropped to 6.3% (from 6.7% previously). The payroll gain was [the] strongest initial result in almost four years.”

However, the economic data continues to disappoint the analysts.

The slowing Chinese economy will certainly affect US manufacturing growth. According to Mark Zandi, chief economist at Moody’s Analytics. “China is the second-largest economy on the planet. If growth slows there, it affects everybody.”


On the other hand, a recent report on WOOD radio, in Grand Rapids, said: Big Investment Leads to More West Michigan Jobs – Nearly 450 new jobs and $52 million dollars in investment. The regional development organization The Right Place announced three new west Michigan developments that will improve the area’s economic base – a “perfect storm” of new developments.

Anyone can quote “boring economic data.” You are better than that. When you see storm clouds — you know the rain is coming, and that means a bigger harvest!

As grandma once said:

“Life isn’t about waiting for the storm to pass. It’s about learning to dance in the rain.”